He won the UEFA Champions League twice with FC Barcelona

MONTREAL – The Montreal Impact announced on Wednesday that the club has come to terms with Spanish attacking midfielder Bojan Krkic (Bo-YAN Kir-KICH) on a one-and-a-half-season contract until the end of the 2020 season using Targeted Allocation Money. The agreement comes with options for the 2021 and 2022 seasons. He will join the club upon receiving his international transfer certificate and passing his medical.

The club’s newest acquisition will be presented to supporters during half-time of the Canadian Championship semifinals first leg >on Wednesday, at 7:30pm, at Stade Saputo. Excellent tickets are still available for this game.

“Bojan is a very talented player who, at 28 years old, chose the Impact to pursue his career, after having played for some of the biggest clubs in the world,” said Montreal Impact head coach Rémi Garde. “His offensive ability to get others involved in the game and to score goals will be of precious help for the final stretch of the season. I welcome him to our club.”

Bojan, 28, played the last five years with English club Stoke City, recording 14 goals and two assists in 53 Premier League games and 3,462 minutes, between 2014 and 2018. The Impact’s new number 9 spent the last season in the Championship, England’s second division, scoring once in 21 games, including eight starts, and 735 minutes. He also appeared in three FA Cup games and eight EFL Cup games with the Potters.

He concluded his time at FC Barcelona with 41 goals and 19 assists in 163 games and 7,075 minutes, all competitions.

Throughout his European career, Bojan recorded five goals and two assists in 34 games and 1,335 minutes in the UEFA Champions League, and one assist in four Europa League games, while also appearing in several national tournaments.

At the international level, Bojan has played one game with the Spain national team, making his debut with the senior team at the age of 18, on September 10, 2008, in a World Cup qualification game against Armenia. He had previously helped Spain win the 2006 UEFA European U17 Championship in Luxembourg, finishing tied for first in the tournament with five goals. He then led Spain to the FIFA U17 World Cup final, in South Korea, concluding the tournament tied for third with five goals while earning the Bronze Ball as the third best player. He also appeared in the 2009 UEFA European U21 Championship in 2009, in Sweden, and in 2011, in Denmark. At the senior level, he has also scored seven goals in eight games with the Catalan national team.

Transaction: The Montreal Impact has come to terms with attacking midfielder Bojan Krkic on a one-and-a-half-season contract until the end of the 2020 season, using Targeted Allocation Money. The agreement comes with options for the 2021 and 2022 seasons. 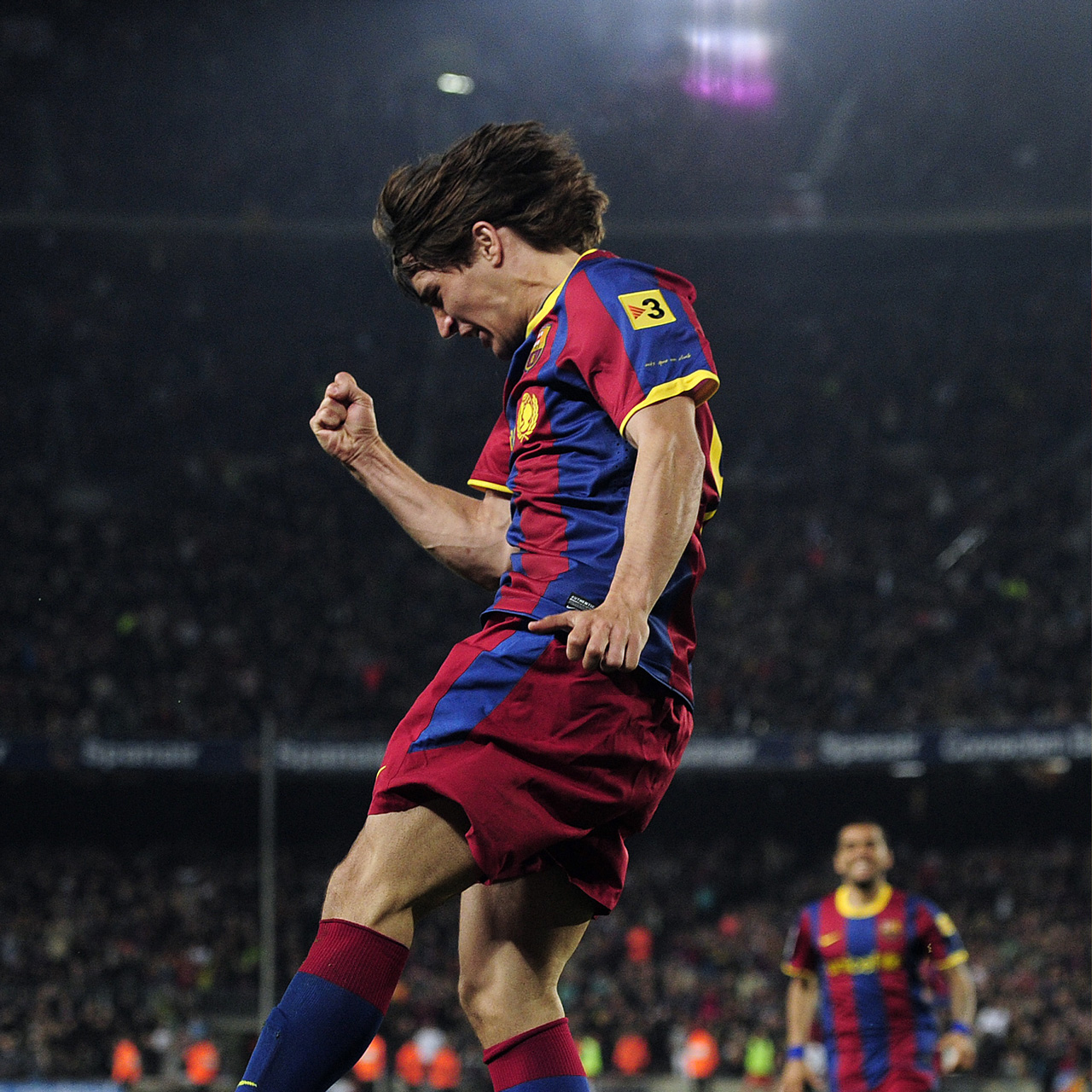 Raised at La Masia, rising through the ranks of the world’s most famous football academy.

There aren’t many football players that can say they were raised at La Masia, FC Barcelona’s youth academy. Considered one of the most famous footballing academies in the world, the old farmhouse built in 1702 has seen some of modern football’s best players live within its walls. Players like Andrés Iniesta, Xavi Hernandez, Sergio Busquets, Gerard Piqué, Cesc Fabregas, and of course, Lionel Messi, were bred at La Masia before making the jump to the first team. They would go on to dominate world football for years to come.

That’s where the Impact’s newest acquisition, Bojan Krkić, learned the game of football. Bojan joined the prestigious academy as an eight-year old, in 1999. For seven years, he donned the red and blue colours of the Barcelona jersey, progressing through the ranks until the first team.

It’s reported that the young Catalan scored over 900 goals for Barcelona’s various youth teams, numbers that can only be compared to Lionel Messi’s, three years older than Bojan. Finally, he would make his first team debut in 2007 under head coach Frank Rijkaard, coming on in the 78th minute of a game against Osasuna, becoming one of the youngest players in Barcelona history to make their first team debut.

A month later, in his first start against La Liga side Villareal, Bojan needed just 25 minutes to find the back of the net, running in the defender’s back before receiving an inch-perfect pass from Messi and tucking it in off the left post. He would become the youngest goal scorer in Barcelona history, beating the record of the one who gave him the assist, Leo Messi himself.

The young Krkić would spend the next four seasons with the Spanish giants, making 163 appearances and scoring 41 goals in La Liga, the Champions League, and various league cups, playing alongside players that continue to mark a generation of football. 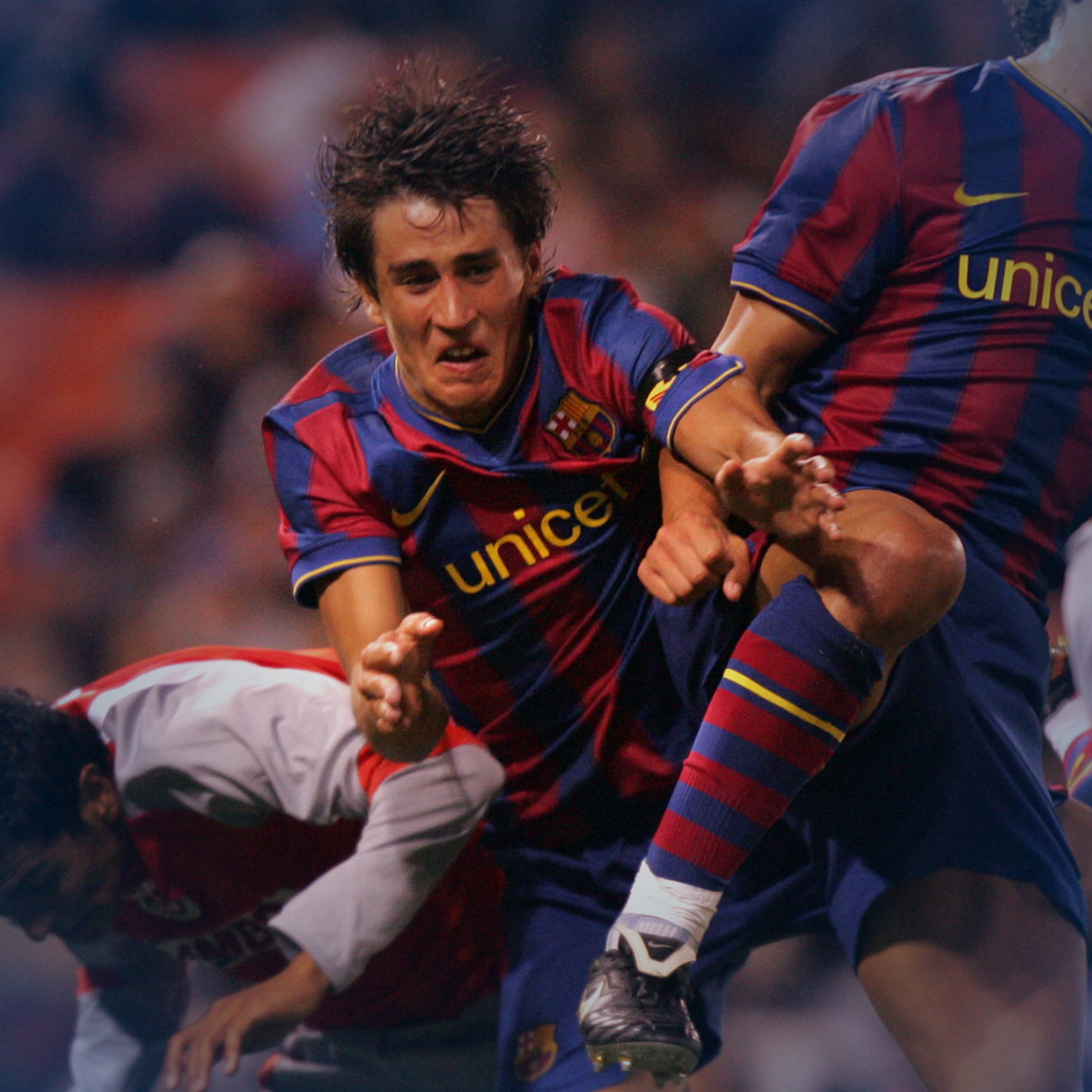 Born and raised in Catalonia

Krkić was born in Linyola, Catalonia, to a Serbian father and a Spanish mother. There are many reasons why young Bojan would become passionate with the game of football; not only was he born in a country that’s produced some of the most famous footballers in the world, his father, Bojan Krkić Sr., was a former footballer as well who represented four Yugoslav first League clubs, most notably OFK Beograd, for whom he made 50 appearances.

After his career, his father would also work with Barcelona as a scout during the time his son was with the club as well. Although it’s less than a two-hour drive from Bojan’s childhood home to Barcelona, the entire family would move to the big city when the young player started shining in the academy. 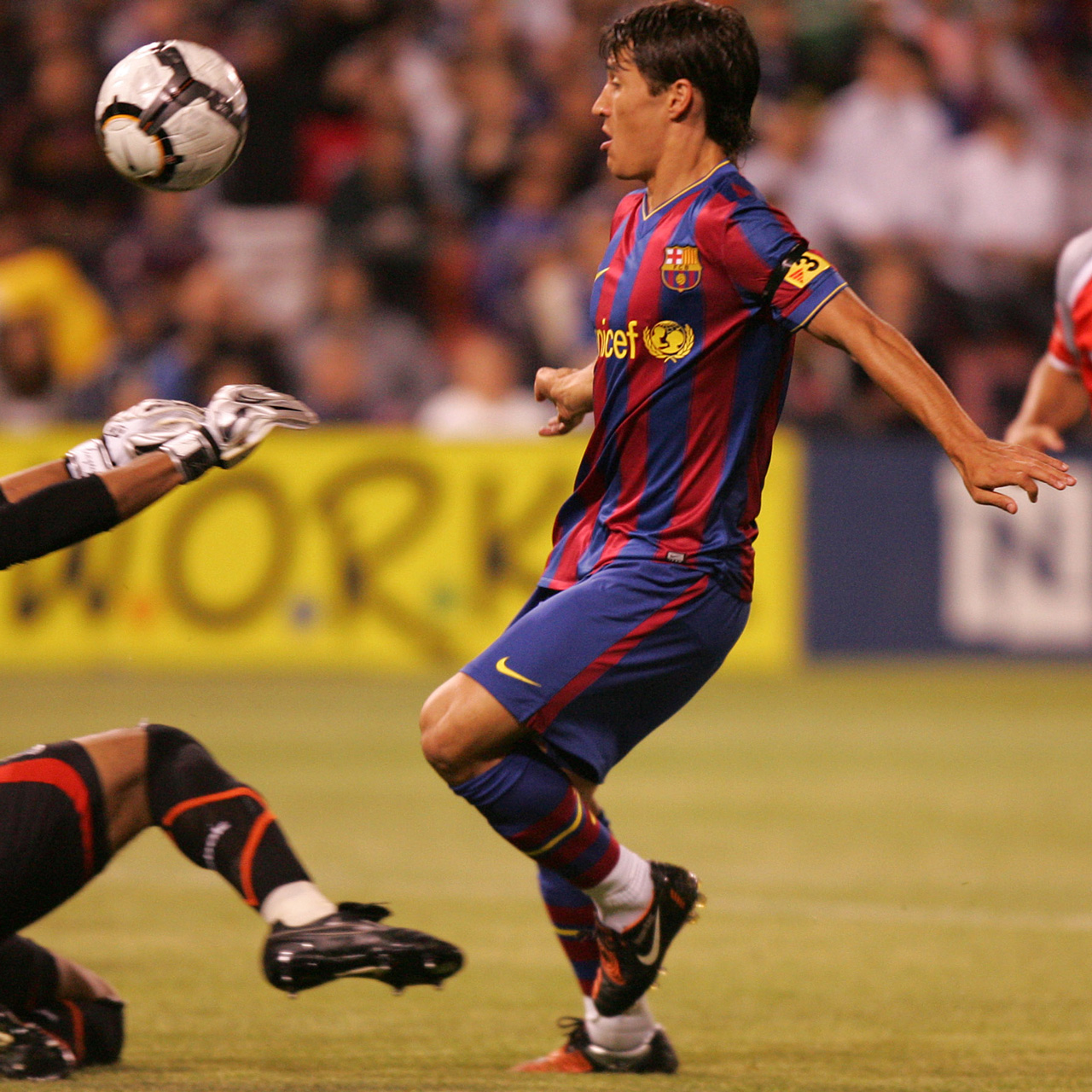 Throughout his career, Bojan would encompass La Masia’s philosophy into the way he played the beautiful game. Technically gifted, which is seen as a prerequisite and deemed of vital importance by the famous academy, Bojan plays the traditional Spanish one-touch play, more commonly referred to as tiki-taka. Fluid on the ball and quick on his feet, the 28-year-old Spaniard can be lethal in the attacking third, having proven more than once before that he has an eye for goal.

Pep Guardiola, a former Barca player, reserve team head coach, and first team head coach for the Catalan club, said it best when referring to Barcelona’s academy: “The player who has passed through La Masia has something different than the rest. It's a plus that only comes from having competed in a Barcelona shirt from the time you were a child.”

Bojan Krkic brings another dimension to Montreal’s offense
Time to get excited. The Impact made THE move of the MLS transfer window, bringing in former Barcelona prodigy Bojan Krkic, now aged 28 years old, to Montreal. It’s a major signing, a player that will assuredly find success and contribute to Stade Saputo’s electric atmosphere.
After a promising start to his career in which he was dubbed the new Messi during his four seasons with the Blaugrana, Bojan played in Serie A, with Roma and AC Milan, in Eredivisie with Ajax Amsterdam and in the Premier League with Stoke City. He was also lent by the Potters to Mainz, in Bundesliga, and to Alavés, in La Liga. With 372 games of experience since 2007, the year he turned professional – at the age of 17 – with Barça, Bojan was one of the few players to publicly open up about his mental health issues, admitting he suffered from anxiety from a very young age, which had an impact on his career. His love of the sport did however help him through this difficult time, a love that remains just as strong at this point of his career.
Today, Bojan is ready for this new challenge with the Impact. On the field, expect a technical player, a good dribbler that can play one-touch football in the traditional Spanish way, who can contribute in transition as much as he can find the back of the net. 75 goals and 33 assists at the highest level in Spain, Italy, Netherlands, and Germany, speaks for itself.