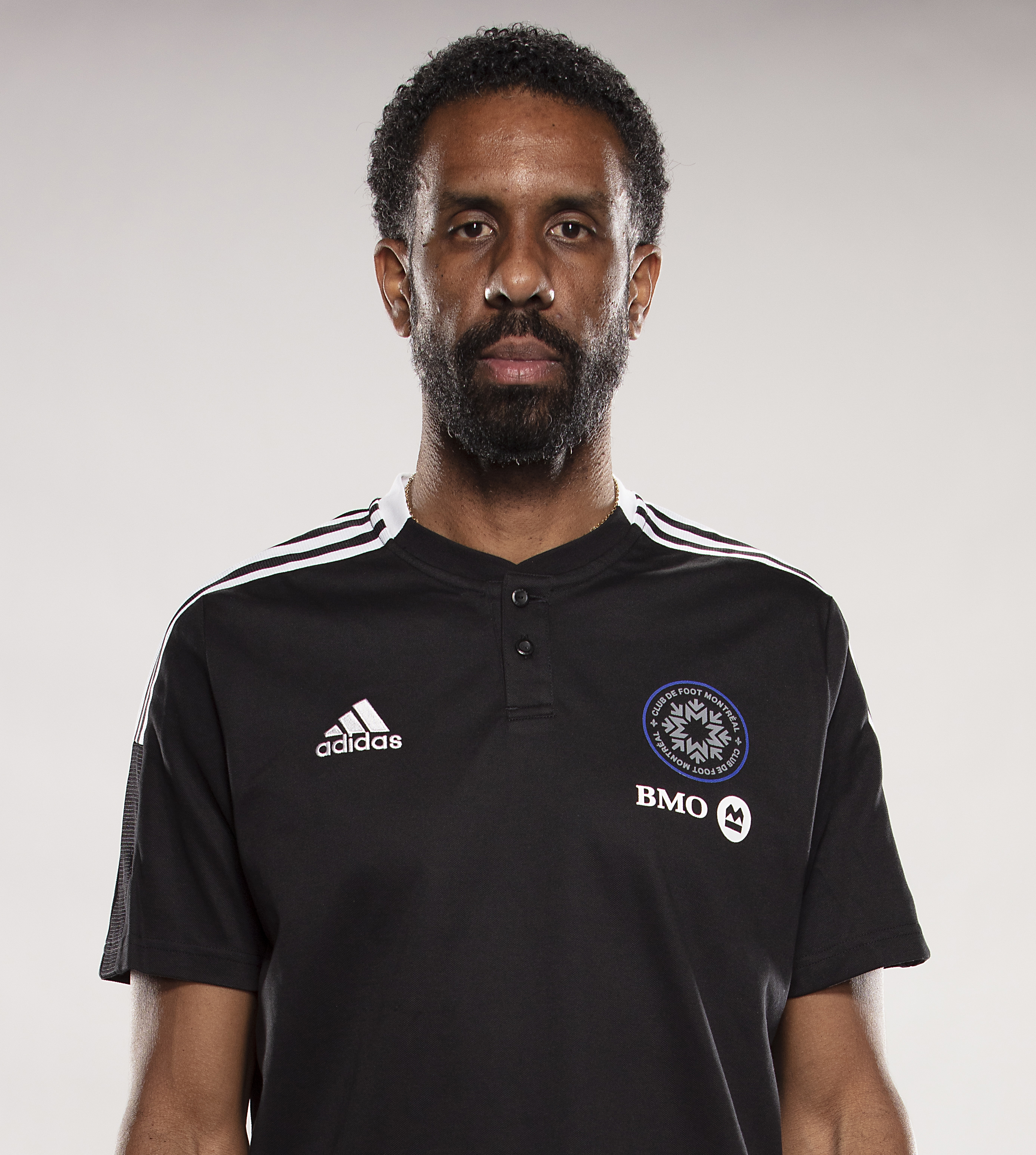 Wilfried Nancy, 43, has been an assistant coach with the first team since January 7, 2016. He was part of the coaching staff that won the Canadian Championship in 2019 and led the team to the MLS Cup playoffs in 2016 and 2020.

Before joining the Club, Nancy coached at the AAA level in 2006 and 2007, then held the role of assistant technical director of the Association régionale de soccer de la Rive-Sud in 2008. He was also a coach with Quebec’s provincial teams from 2007.

Within the framework of the partnership between MLS and the Fédération Française de Football, he obtained the Elite Formation Coaching License (EFCL) diploma in 2014. He also holds his A coaching license from the Canadian Soccer Association.

Born in Toulon, France, he was a professional footballer from 1995 to 2005, with Sporting Toulon Var, in Ligue 2, with Raon-L'Étape and Noisy-Le-Sec in National, as well as Beaucaire, Châtellerault and Orléans, in CFA. He was then named MVP of Quebec’s university League with the UQAM Citadins in 2005.