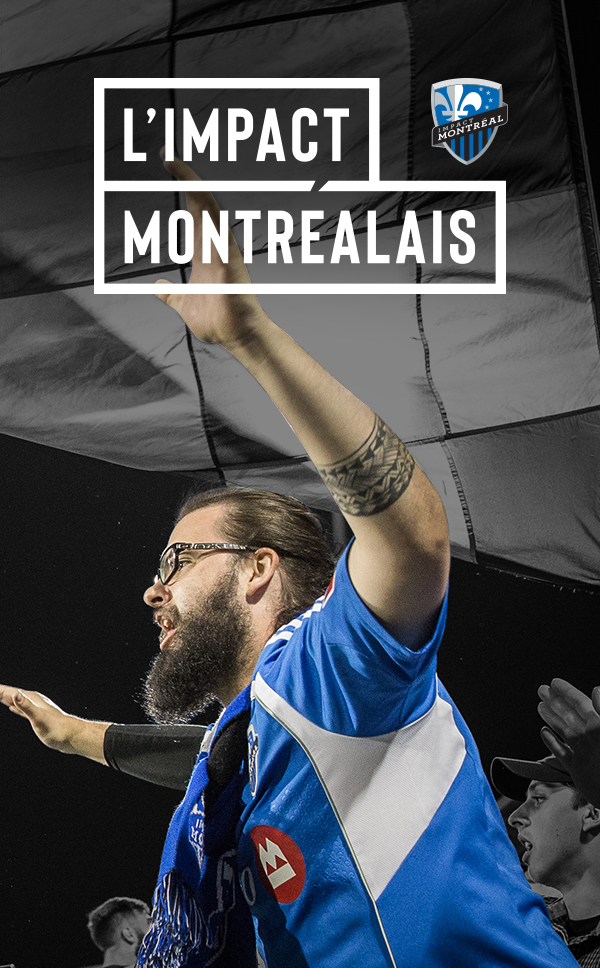 This is a story about roots that reach far and wide. It’s a story about people and a passion that blooms each summer. This is the world’s game played our way, with local guys who made us dream, and guys from distant lands that made a global impact in our home. Whether they’re born here or elsewhere, now, they are all Montrealers, because Montreal has its unique kind of impact. 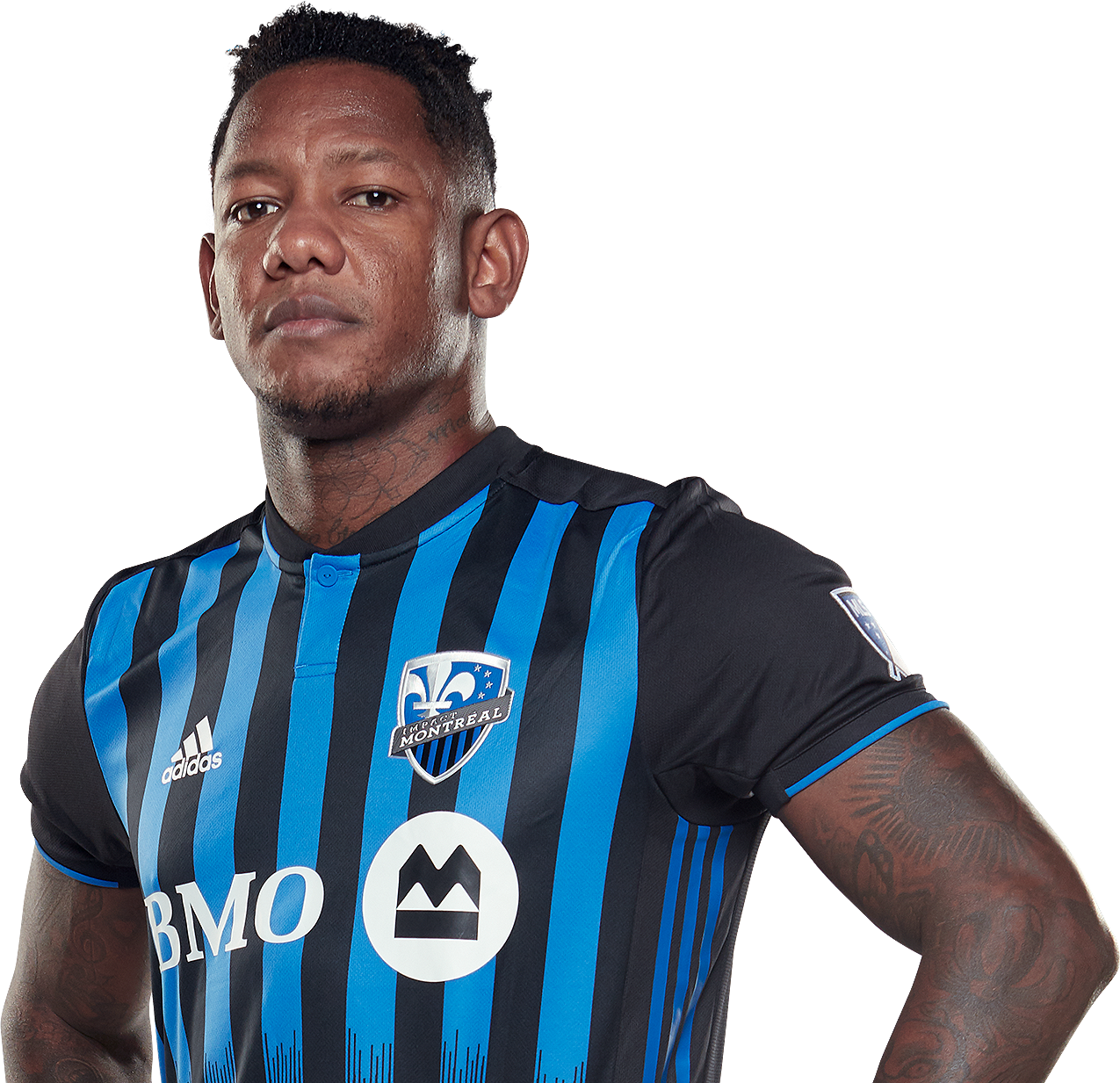 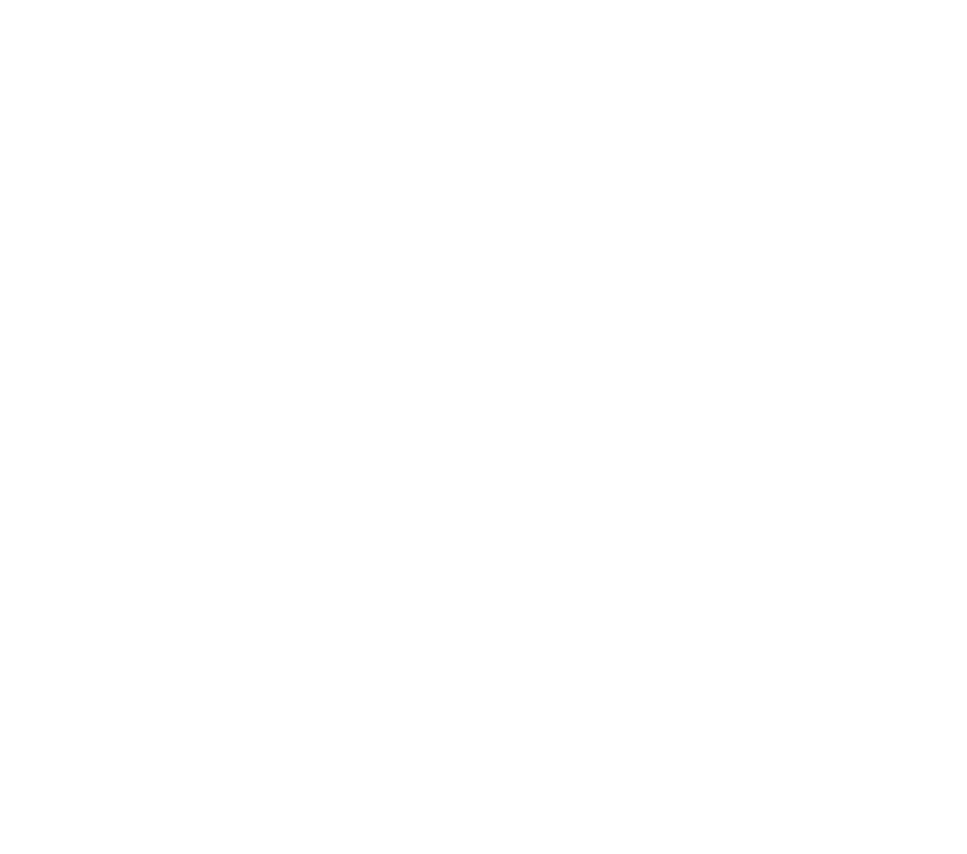 Many players score dozens, if not hundreds, of goals without living a moment like this. Cameron Porter is a unique case: he scored the most legendary goal in the Impact’s history. 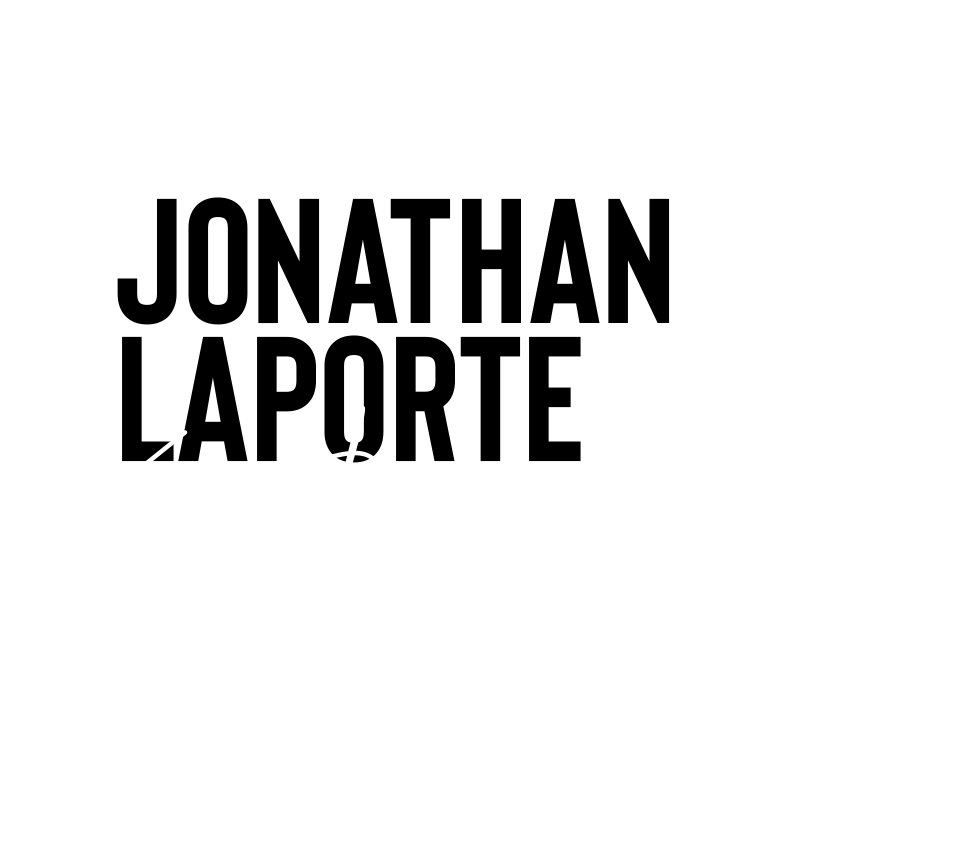 Cameron Porter’s goal had a significant impact on Jonathan’s life. Because of it, Jonathan met his girlfriend, learned a new language and explored new territory in his professional career. This is his story. 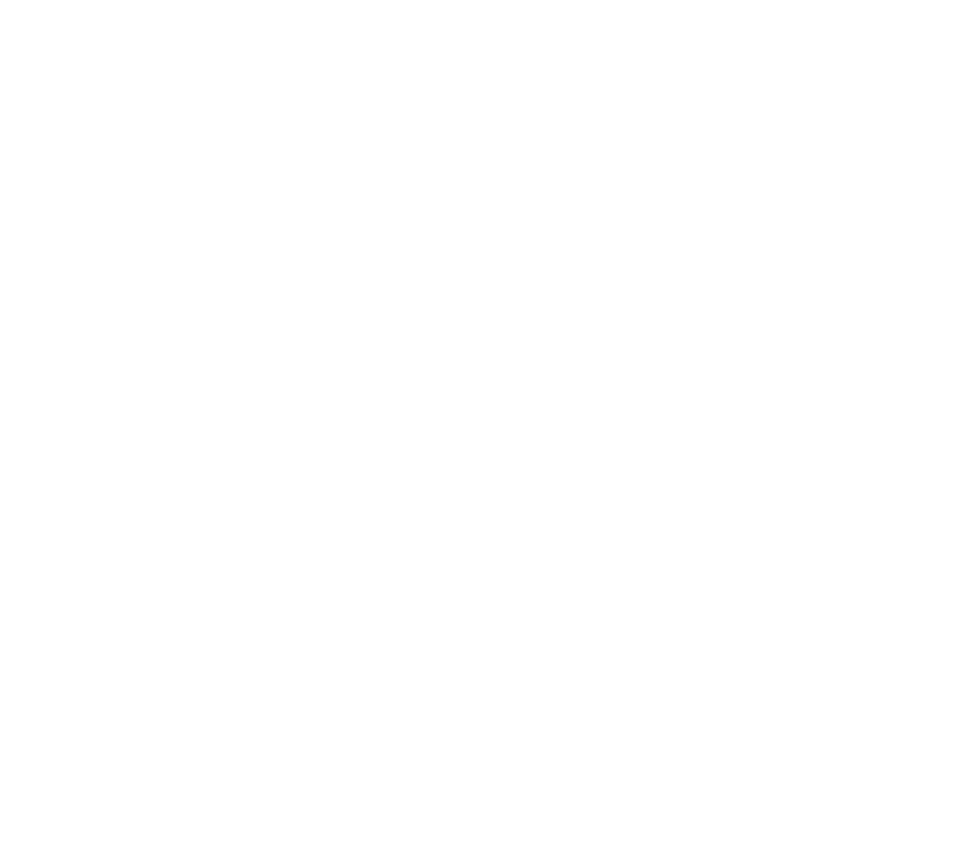 Born in Mauritius and raised in Montreal by a father who loved Arsenal and Thierry Henry, Yvan, a foot culture personality, tells us why football is stronger than ever here, in our ville de coeur. 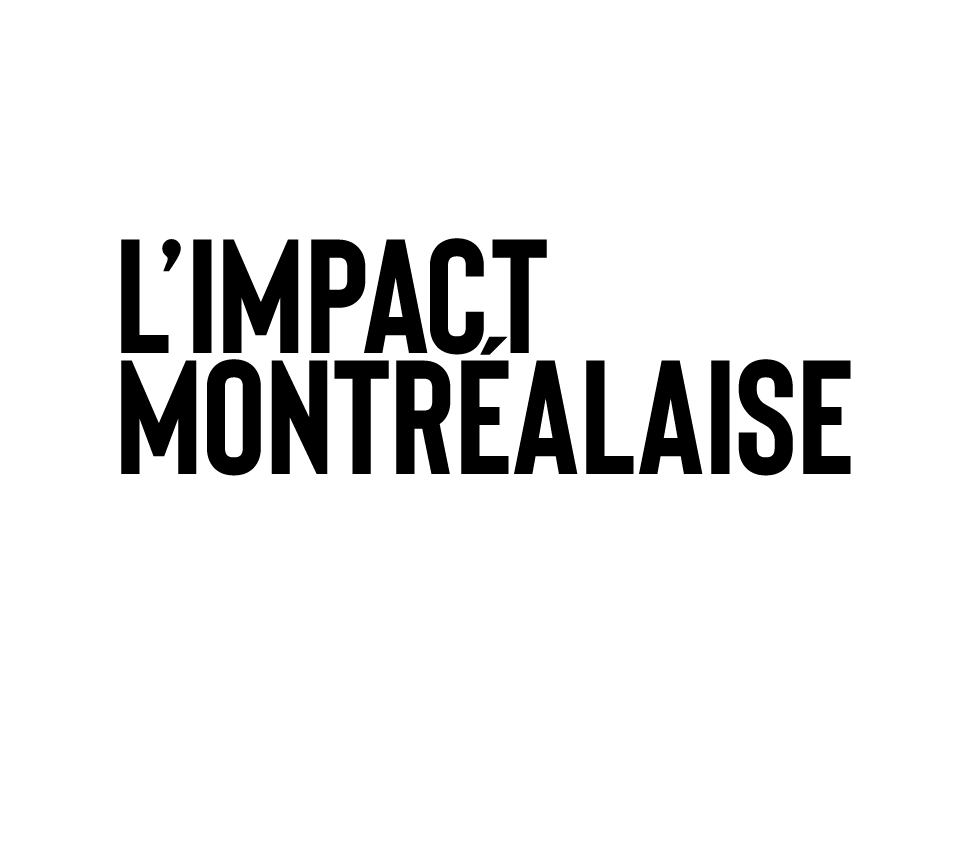 >We met with six brilliant, devoted and involved women, who all make their own Impact Montréalais, to mark International Women’s Day. 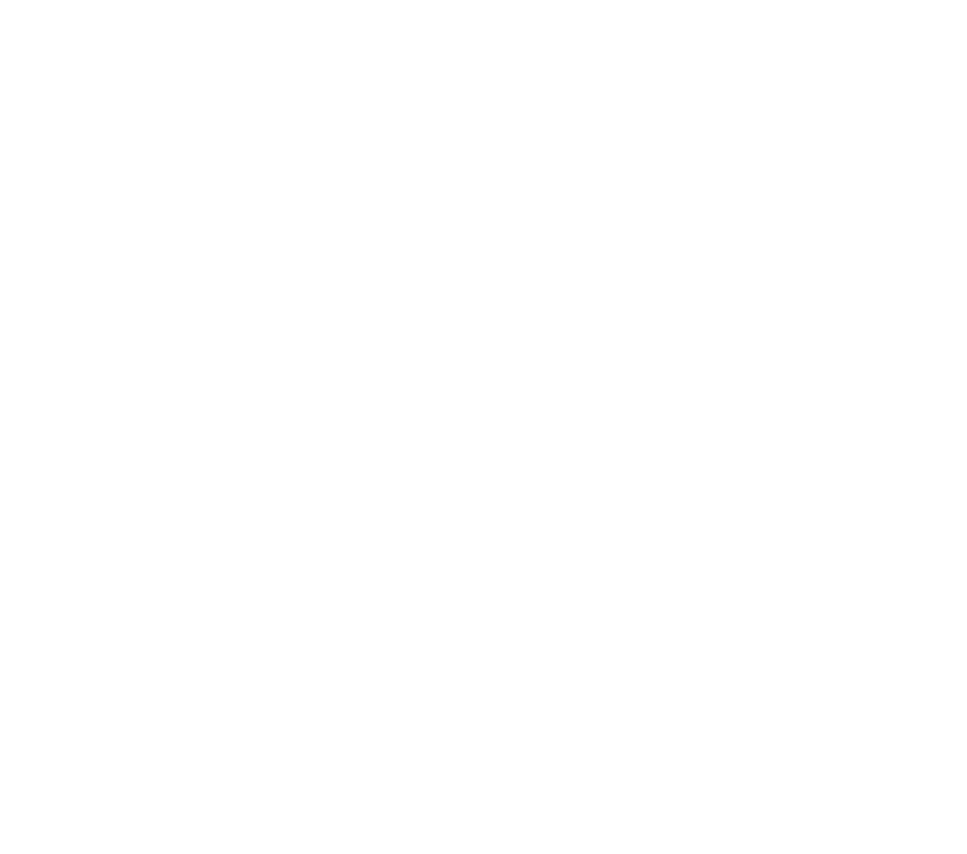 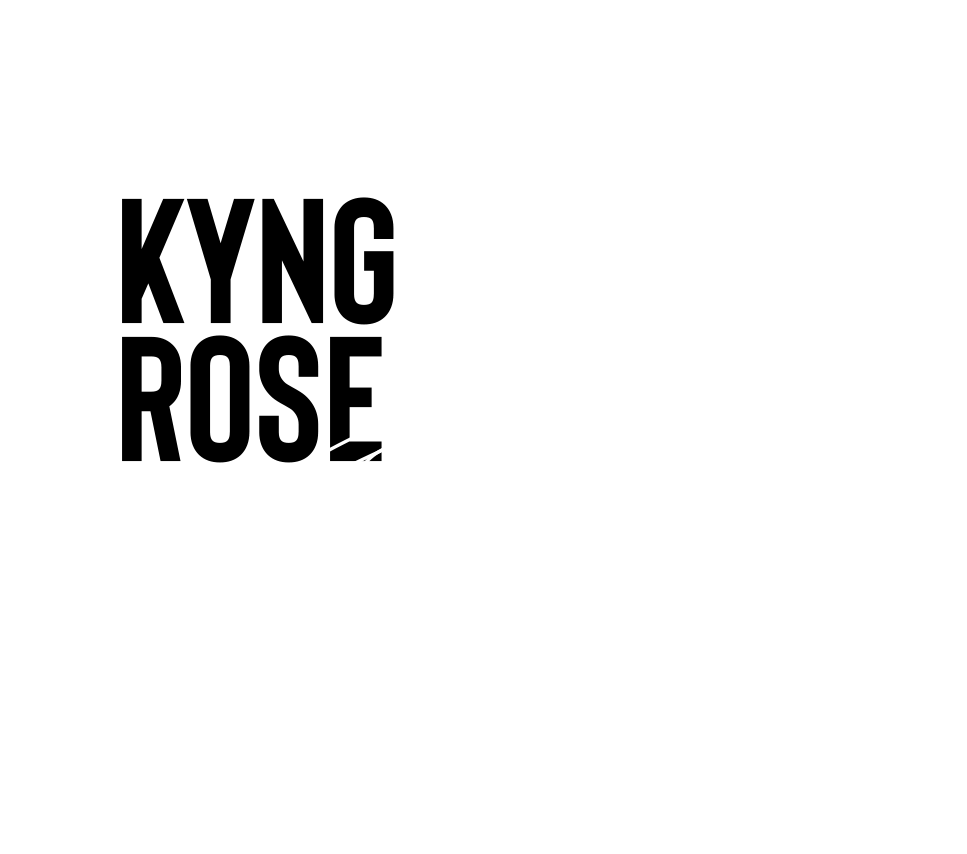 A trans Impact supporter and rapper, Kyng Rose has been living in Montreal for 10 years. For him, Montreal is a city where you can be yourself without fear. 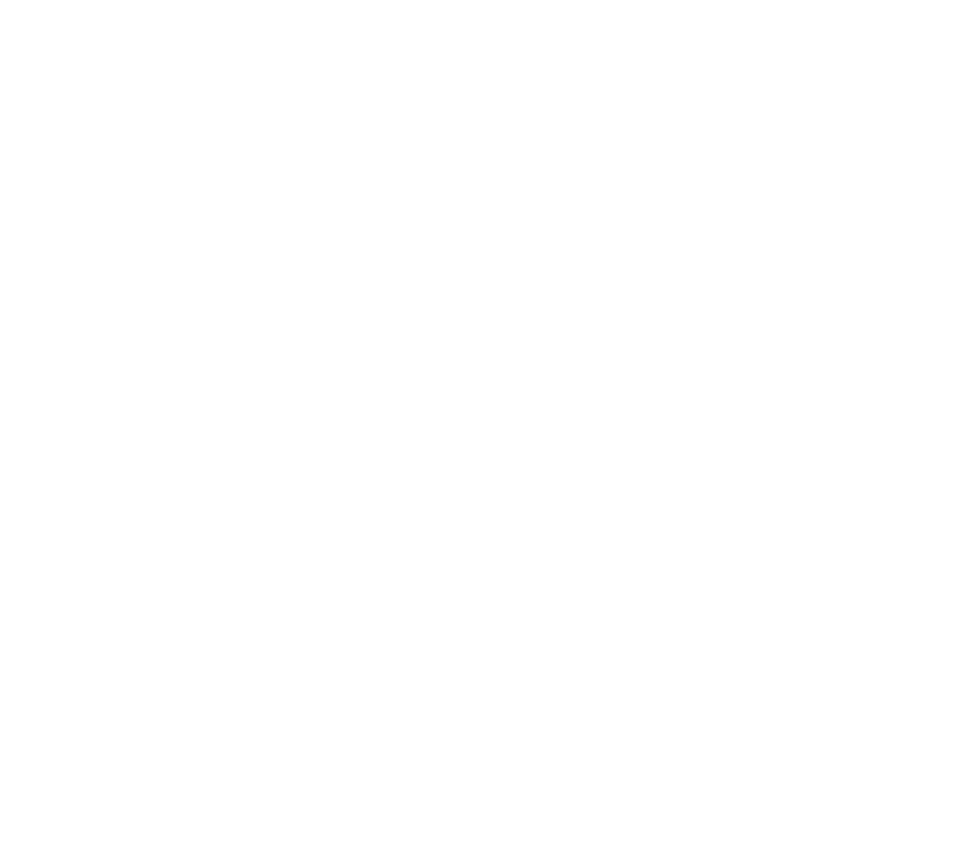 A Montrealer raised in Côte St-Luc by a Haitian father and a Catalan mother. Hervé cherishes the intercultural character of Montreal. He's now back home after working for FC Barcelona for numerous years.

You also have your story of an impact montréalais and want to share with us? Send us your text and you could be featured in one of the sections retracing highlights in the Impact’s history. Fill out the form below to leave your mark!